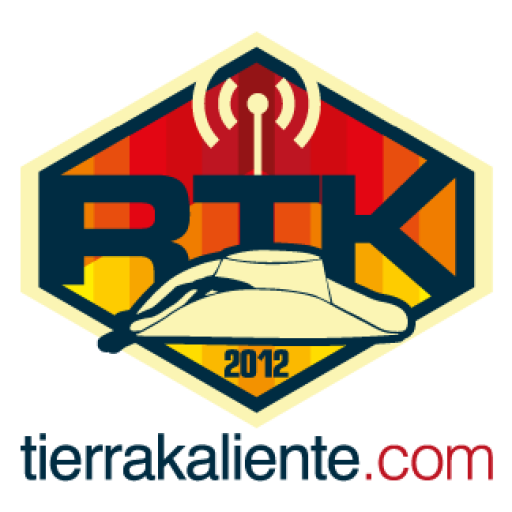 If Ibiza Summer 2012 belonged to Luciano and his Vagabundos, Solomun and his Diynamic crew rose in 2013 and 2014 further cemented Mladen as one of the island’s brightest stars with artist residency Solomun +1 in Pacha and Diynamic Outdoors at Destino while Luciano moved back to Cocoon after the not so successful season at Booom. Pacha music director and talent booker Steve Hulme best described the place of Solomun in the white isle music constellation: “If we were a football club it would feel like last season we’ve bought Ronaldo in Solomun and this season we’ve bought Messi with Steve Aoki.”

“In the end you never really know what is that one little ingredient that contributed to the success. In big stories there’s always a little bit of risk. I’m not mad, so I try to do things that I’m able to do, I plan my moves and I do it with my team. When we decided to do Sankey, which was our first campaign in the island, I’ve been already known on the scene but not in Ibiza. To be honest, Sankeys is one of the smallest clubs on the Island and we’ve had luck that in the first year everybody was talking about Neon Nights, that we’re bringing our own sound and new wind on the island. But we are talking about parties for 1.200 to 1.500 people, while Cocoon or Enter need at least 4.000 – 5.000 people to fill the club. Our numbers were smaller, but all the media focus was on us. That helped us a lot to do another season in Sankeys and to do my own night at Pacha as well.”

“The club was very supportive and they were open to some of my ideas. For example we’ve moved the DJ booth to the middle of the dance floor, which gives me, and my guest DJs, a really good connection with crowd. You can’t change everything. For example I can not affect how VIP section is ran as that’s part of the club and island tradition, but I’m really happy we’ve found a nice solution to make a bridge between dance floor and VIP section by placing DJ booth on the dance floor. Everybody dances around me, I’m connector of everything and even in the VIP section nobody is sitting, everybody is dancing, which is great.”

FOOTBALL DIYNAMICS
As mentioned above, Solomun and Steve Aoki seems to be the main stars of Pacha shows (not to forget David Guetta, but he’s FMIF parties are institution on its own) and as we teased Steve at Ultra Europe if he can imagine ‘Ronaldo & Messi’ playing together someday, we could not avoid this topic with Solomun either: “Steve is a professional artist, he knows how media work and I can understand why Pacha booked him. Everybody wants Steve Aoki. I’m sure Amnesia, Space or Ushuaia would not say no to him either. He has his own style, he is in his own world and he’s really successful, but it’s far away from what I’m doing, so I can’t imagine doing a joined gig with him. Ronaldo and Messi are actually much closer. They play the same game – football. Me and Steve, we don’t even play the same game.” 🙂 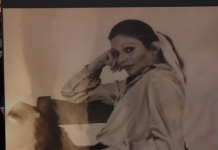 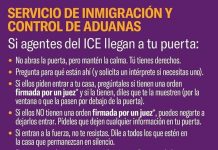 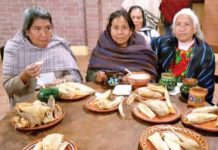